COLOR Marketing & Design is a communications firm that specializes in bringing corporate brand and market strategy to your business. Our blend of small business and Fortune 500 experience ensures an effective partnership. Every market has different challenges; every business has different needs. COLOR offers services at all levels.

Enhance your current efforts through our design and copy services.

Partner with COLOR to develop your brand and market strategy. 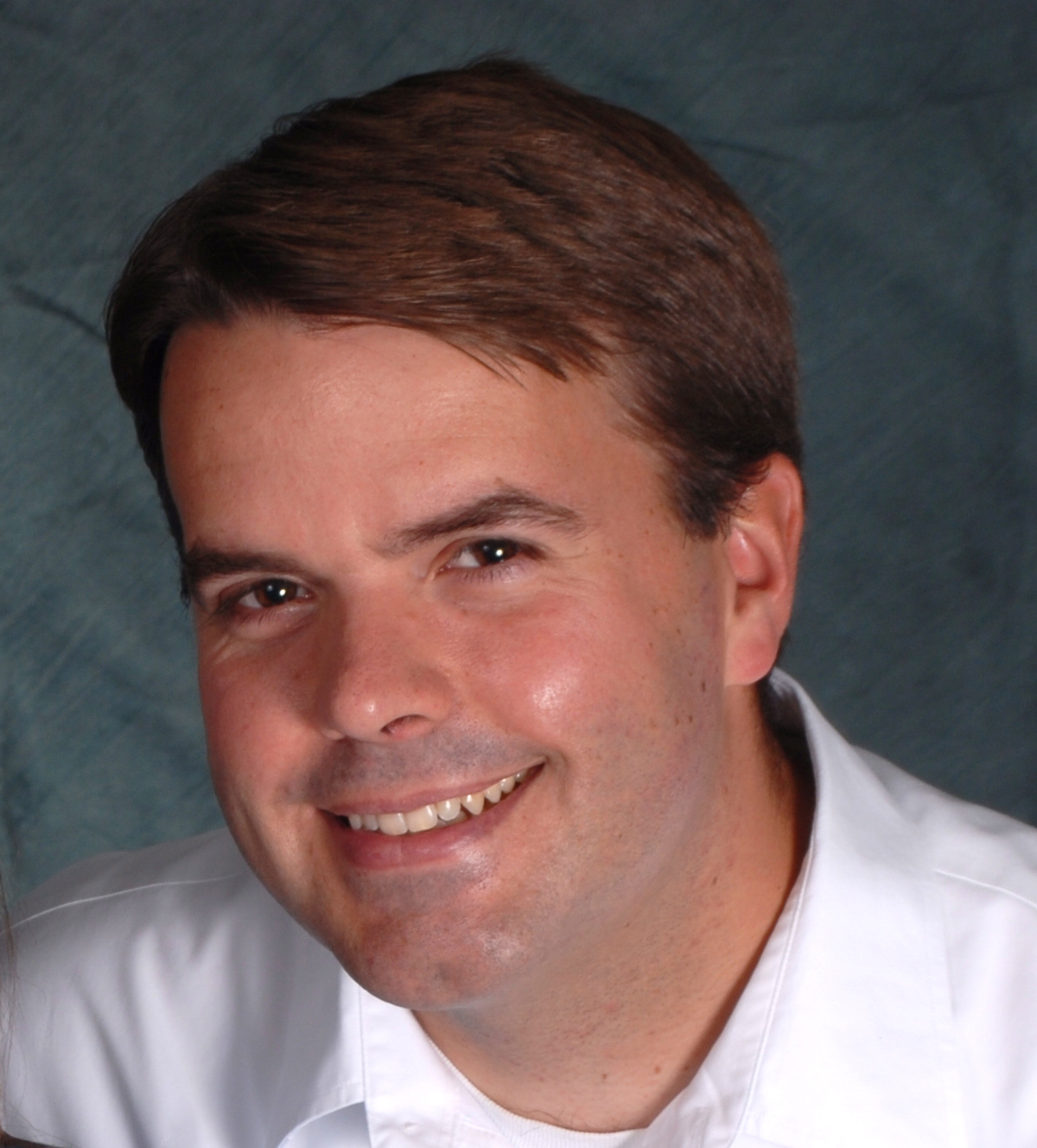 Chris is a 1995 graduate of DePauw University. He began his career working in politics at the Indiana House of Representatives. Among his favorite experiences were driving in a presidential candidate’s motorcade (after a ten-minute crash course from the Secret Service), heading up the staff speechwriting efforts, and creating internal and external newsletters for the staff, representatives, and constituents. A few years later, Chris moved on to Chicago and worked as an editor for a professional education company, part of Kaplan. He quickly gained a reputation for handling difficult projects and organized a corporate softball team, whose exploits he wrote about in an internal newsletter. Those writings led to his doing work for another division of the company, and eventually, to steady freelance work. Returning to Indianapolis, Chris became Director of Communications for a small company only to learn there was no marketing budget. With his marketing plan all but useless, he hit the pavement promoting the company at numerous events.  After some related work in sales and marketing, Chris fulfilled a lifelong goal in becoming a teacher. For four years he taught English and Theory of Knowledge at the International School of Indiana. Founding COLOR Marketing & Design with his wife Amy fulfills yet another dream. “My entire career has been based around communication, whether teaching others how to do it better or developing materials to reach an audience,” he says. “Amy and I saw that there are many businesses out there that can improve their message. Our goal is to help.” Contact Chris. 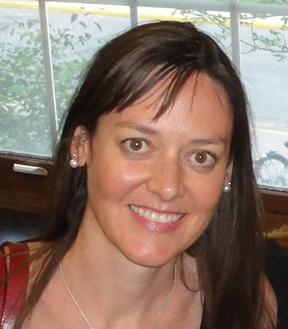 Amy started her career in New York after graduating from DePauw University in 1996. During her seven years there she worked for Marvel Comics, The New Yorker, Entertainment Weekly, and even spent some time in television production with “The Montel Williams Show.” Taking advantage of what the city had to offer, Amy honed her skills at the School of Visual Arts. Moving to Chicago, Amy next worked for the Northwestern Mutual Financial Network, producing marketing materials, doing market research, and creating surveys for additional client information. She moved on to Tower Media Advertising where she re-designed the corporate Web site and conceptualized and established a brand identity for the company. Most recently, Amy was a part of DWA Healthcare Communications Group. She was the lead on corporate branding and continued to stretch her talents through innovative marketing and sales deliverables. Amy’s perspective on business led to a change in the way DWA looked at business development. She collected numerous peer awards and launched a new brand. Amy’s corporate experience has allowed her to see what it takes to pair creative marketing with good business practices. “At Entertainment Weekly in particular, I saw how a solid corporate marketing team and good communication creates outstanding campaigns.” Contact Amy.